A rocketing success at the AUCSO gala dinner

Neil and Jason were honoured to be invited to this years’ AUCSO gala dinner, held at the National Space Centre.  With camera in tow, both found plenty of photo opportunities which were out of this world.  The final highlight of the night came when Neil was presented with an achievement award for his services to the AUCSO community.  Well done to Neil and thank you to the hosts for a successful AUCSO conference, once again. 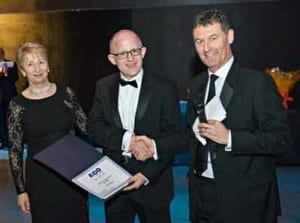 Above: Neil receives his Certificate of Appreciation from AUCSOs’ Bernadette Duncan and Mark Sutton
Below: Neil captured on camera!
Photos courtesy of AUCSO, with thanks. 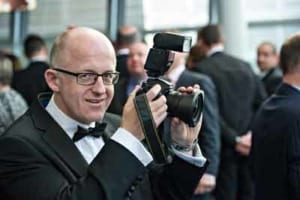 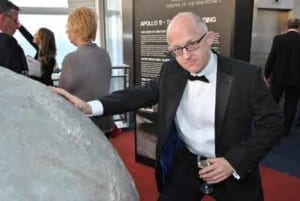 Above and below: Neil was over the moon at receiving his award of appreciation 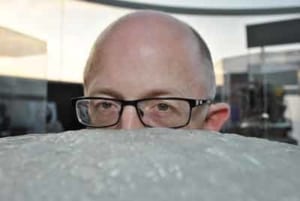 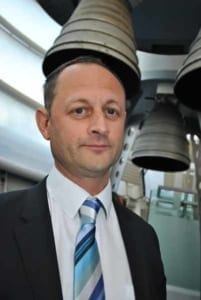 Above: Jason rockets to success!
Below: Another Neil in space? 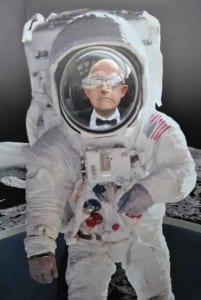 The boys are back at Uni!Blog
Our marathon of a dayBlog
This website uses cookies to help improve your experience. Find out more