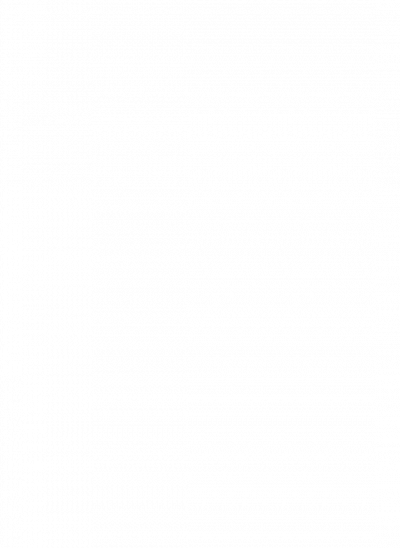 An Olympic journey for Jason

A large dose of nostalgia and a substantial amount of reminiscing was carried out by our Jason recently, when he returned to an old haunt last week for an exhibition. The pictures below illustrate Jason standing in the same spot at London Olympia in West Kensington, first in 1987 and then re-enacting the scene in 2016…last week!

A building initially commissioned by the National Agricultural Hall Company in 1884, Jason’s first visit to London Olympia in 1987 was for The International Fire and Security Exhibition & Conference (IFSEC), an event which started there in 1976 with 145 exhibitors. As the event continued to grow through the years and then change venues, it is now held at London ExCel, where IFSEC 2015 welcomed over 27,000 visitors during the 3 day event, with over 600 exhibitors showcasing their products and services throughout this time. The event also hosted a range of guest speakers and had their own ‘IFSEC TV’ channel to provide information for all those who couldn’t attend!

Thinking Space Systems will be exhibiting at IFSEC 2016 once again, from 21st to the 23rd June 2016, with our supportive (and experienced!) sales team available at Stand H1200 to help you with any enquires you may have. 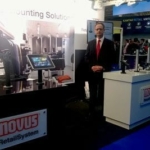 Employee of the Month for March 2016Blog 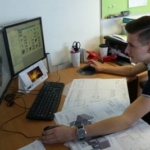