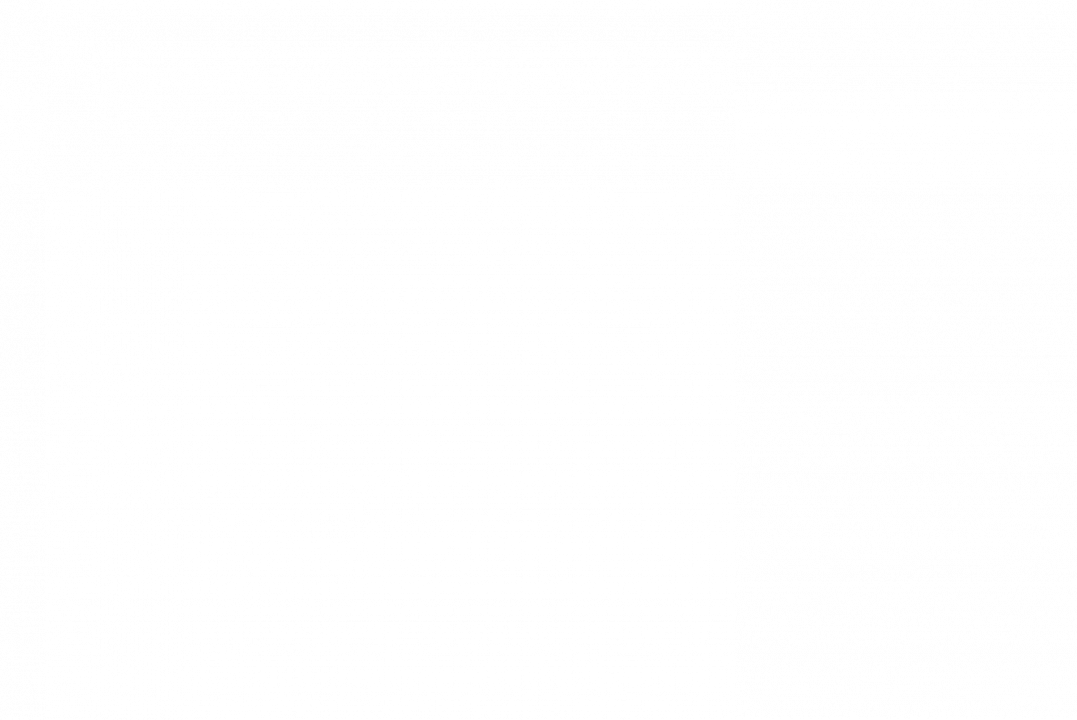 And they cross the finish line…

Sunday saw a group of us complete the Romsey Relay Marathon 2016, a 26 mile, ten person relay marathon based at Broadlands Park in Romsey, Hampshire.

The team was headed and organised by Neil Walker, who has captained the event for the last two years. At last years’ event, we competed in the hopes of improving life for Lexi, a nine year old daughter of a former colleague, born with Cerebral Palsy. After having chosen an official charity for 2016, we hoped we could do the same for members of Romsey Young Carers. The atmosphere was heart-warming, as we were located next to Team Toby, a charity run by the parents of a young boy who attends school with Lexi due to his disabilities also originating from Cerebral Palsy. More information about Team Toby can be found at www.teamtoby.co.uk.

In the end, the day was deemed a success. Team captain Neil commented “it was a day embodied by the friendly atmosphere and kind people, spent in the sunshine, with lots of money raised for a good cause. The ten members of the team got stuck in and did their best, which is all we could ask for”.

Thank you to everyone involved, especially those who gave up their time organising or attending the event. We would also like to thank everyone who has donated so far; donations can still be made for a few more weeks so please donate on our justgiving page.

Here are just a few of the many photos taken during the day. 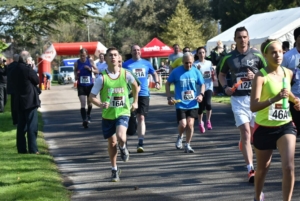 Scott started well as our opening leg of the marathon 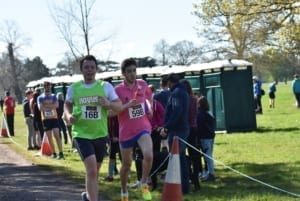 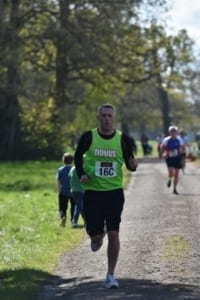 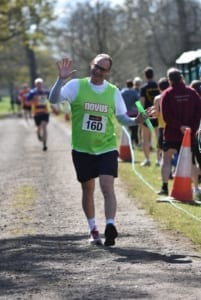 Paul A is out to have fun! 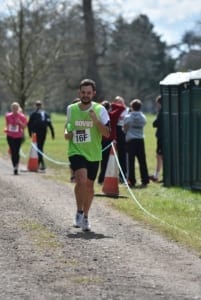 Antonio breaks through the pain barrier with a smile 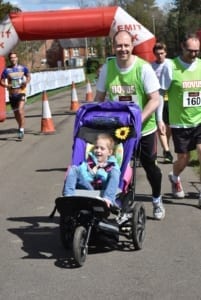 We were delighted that Lexi could join us for a lap…how she enjoyed it! 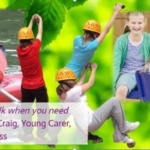 In “Tents” training for the Romsey Relay MarathonBlog 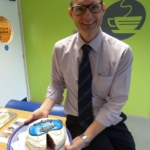