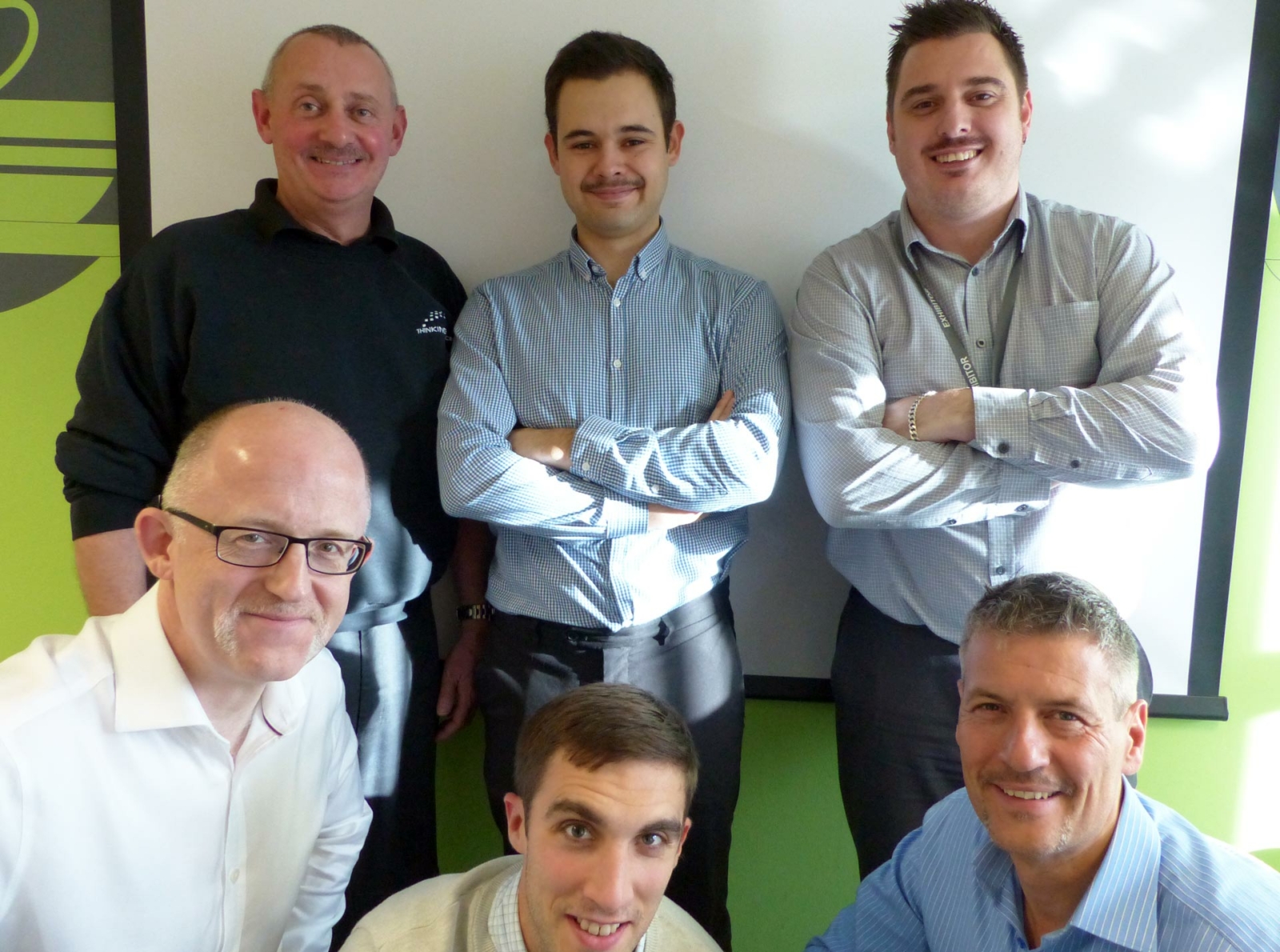 Thinking Space are taking part in Movember 2016, to raise awareness for mens’ health.

Did you know that the state of mens’ health is in crisis? On average, men die six years earlier than women. Testicular cancer rates have doubled in the last 50 years. Three quarters of suicides are men, as poor mental health leads to half a million men each year taking their own life.  That’s one every minute.

It’s a sobering thought, which is why the team here have joined the fundraising event with the aim to raise awareness and funds towards health projects undertaken by the Movember foundation.

Our team this year is the“Hairy Lip Squad”. We have Neil (Captain and name creator), Darren, Nigel, Antonio, Wayne and Matt taking part in the event to grow their moustaches for charity. Its only 7 days in so far, so not much growth to report as yet. But keep ‘em peeled for a regular team update and photos throughout the month.

If you’d like to make a donation, please visit our team page where you can donate to the team or to individuals https://uk.movember.com/donate/payment/team_id/2237991 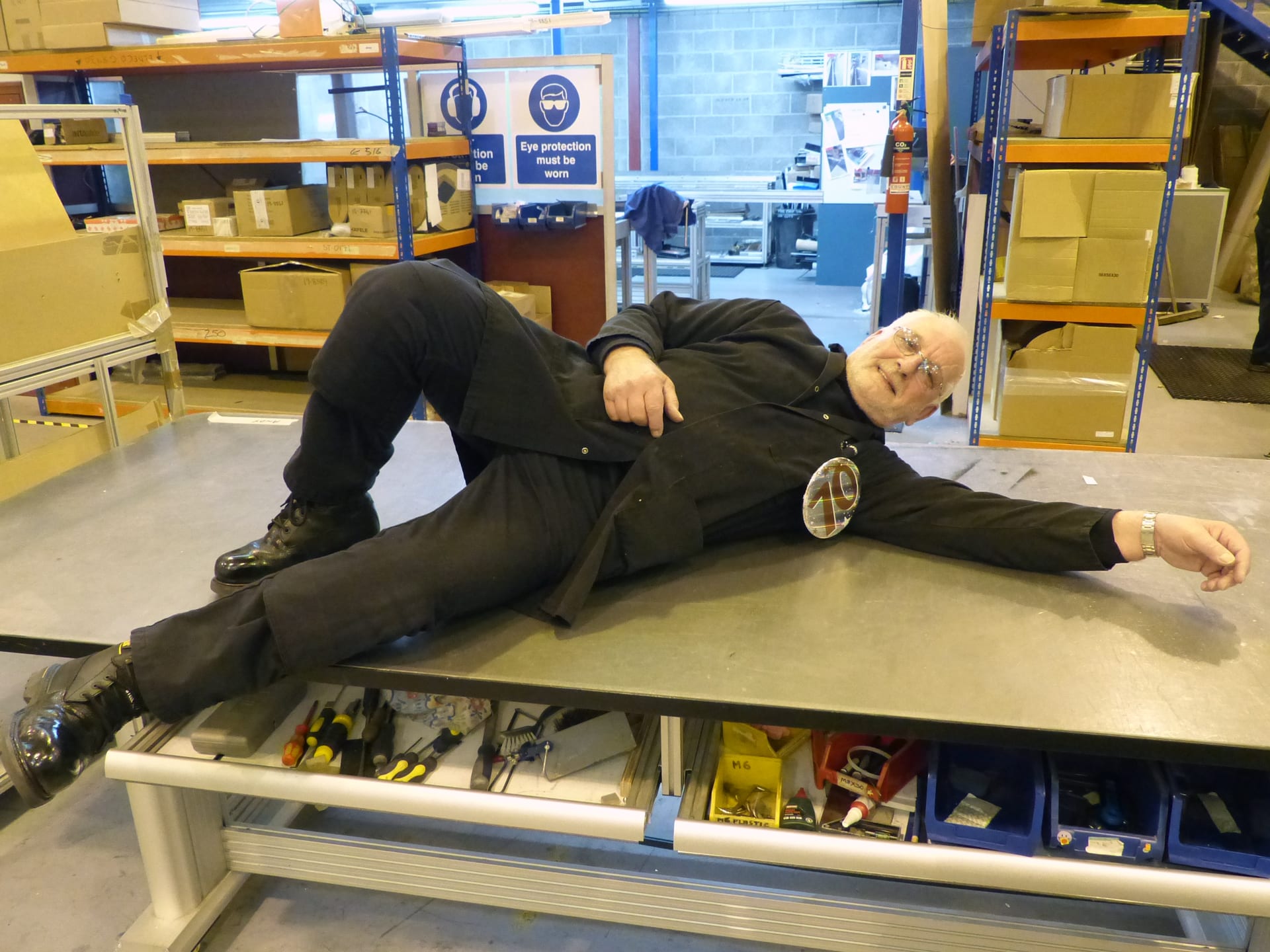 A buzz of excitement