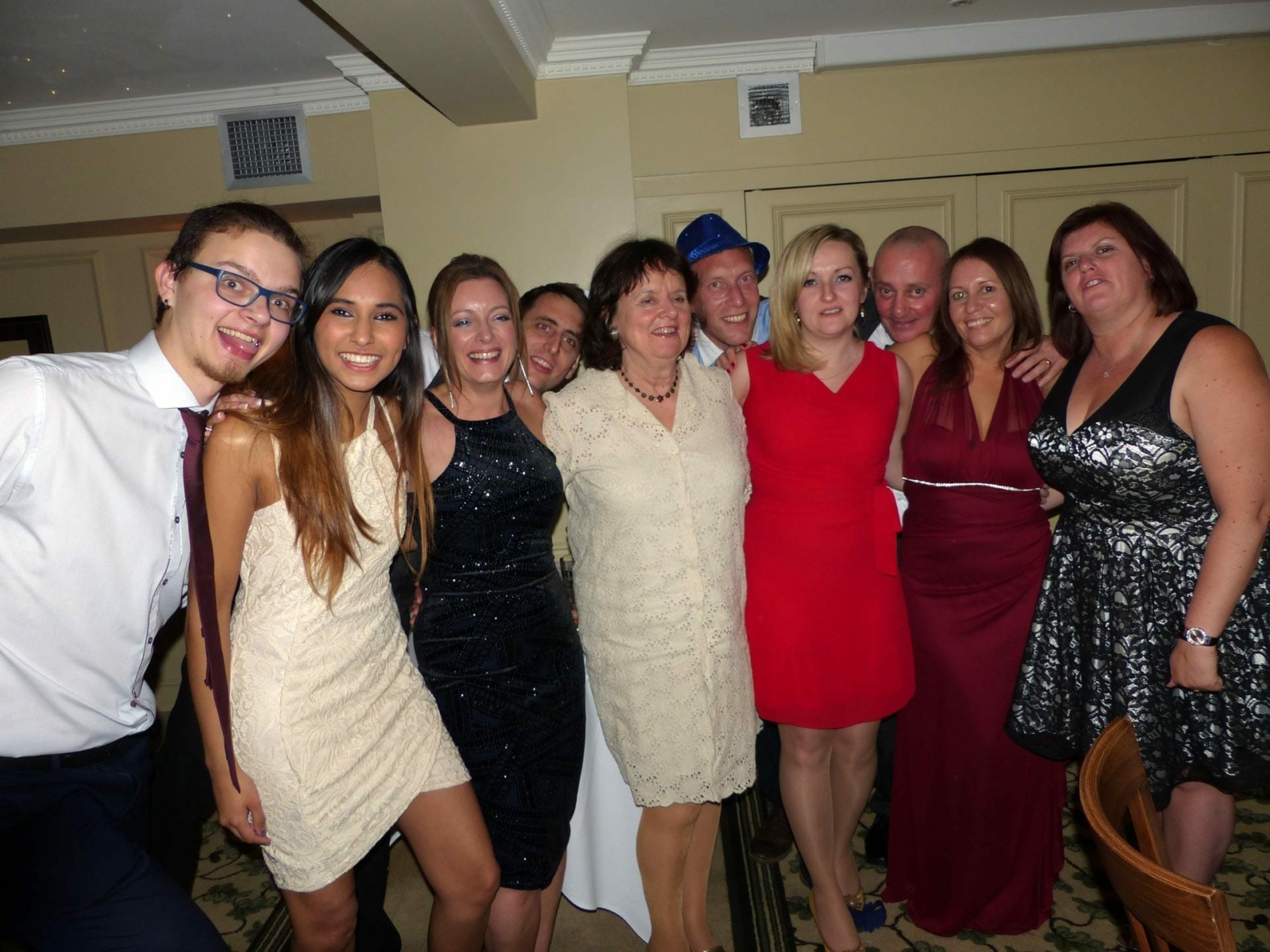 Its the Thinking Space Christmas Party!

Last Friday saw the Thinking Space Christmas party take place, once again held at the White Horse Hotel in Romsey; a crowd favourite from last year with its elegant rooms and lovely food.

With 27 guests in attendance, the party was kicked off with…a hat?

With the first few attendees asked to wear the jazzy blue hat on arrival, it quickly turned into theme, with men and women alike given the sparkling wonder to ‘model’ when they walked through the door. What saw the beginning of the photo fever, everyone happily posed while decked out in their finest.

So with all the flashing lights helping people work up an appetite, eventually the call came to be seated as we were soon to be served our first course.

At our seats, the women were pleasantly surprised to find a gift from Steve Taylor, our Kanya Northern Sales Specialist, who was attending his first christmas party with us. Providing a cute bundle containing beautifully hand crafted soaps, Steve issued the gift with a thank you to all the women for ‘their hard work’ over the last few months since his arrival. A beautiful gesture, everyone thanked him profusely.

Alastair had also prepared a surprise of his own at the table… ‘Alastair's  Christmas Crackers!’, where we each were given a joke to tell, some hitting the mark and others..not so much, but definitely warming up the atmosphere!

After our delicious meal, we entered into the "Paul and Neil entertainment section" of the night, with quizzes and an awards ceremony. Although some awards categories were created for comedic effect, others included Tina receiving the ‘charity event organiser of the year’ award for her excellent running of the "Wear it pink" day held in October. Matt Hockham took home the prize of ‘Lionel Messi of the year’ for an astounding goal scored during one of the Thinking Space five-a-side football matches.

With additional speeches of thanks from some of our youngest team members, namely our latest apprentice Connor, and previous apprentice Luke, we vacated the table, bound for some final photos and the introduction of a wig, which had us all in giggles until the early hours!

"That hat" we all adorned as we arrived

"The jokes", we gave it our all

"The Quizzes", concentration all round

"The Speeches" with Connor 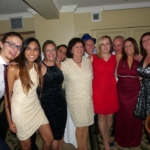 "The awards", some serious, some not so! 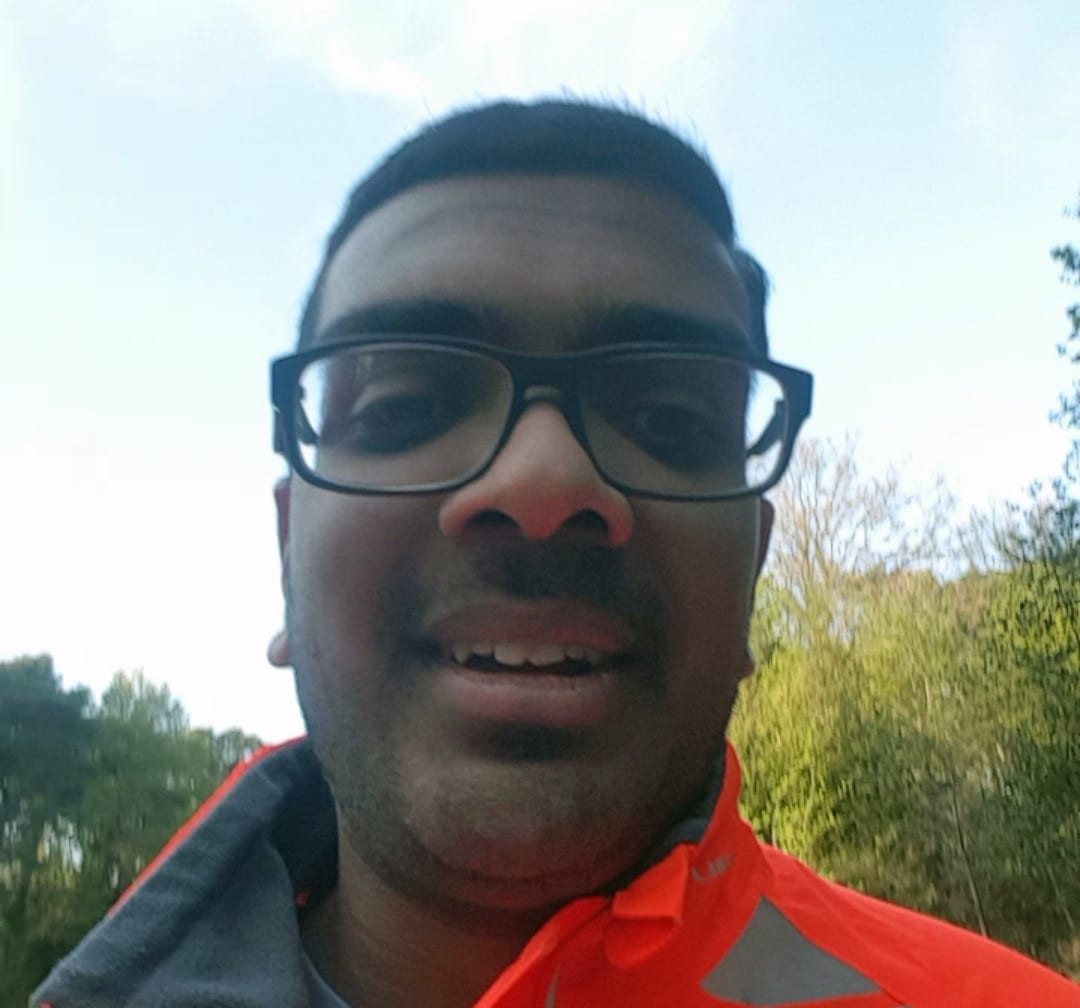 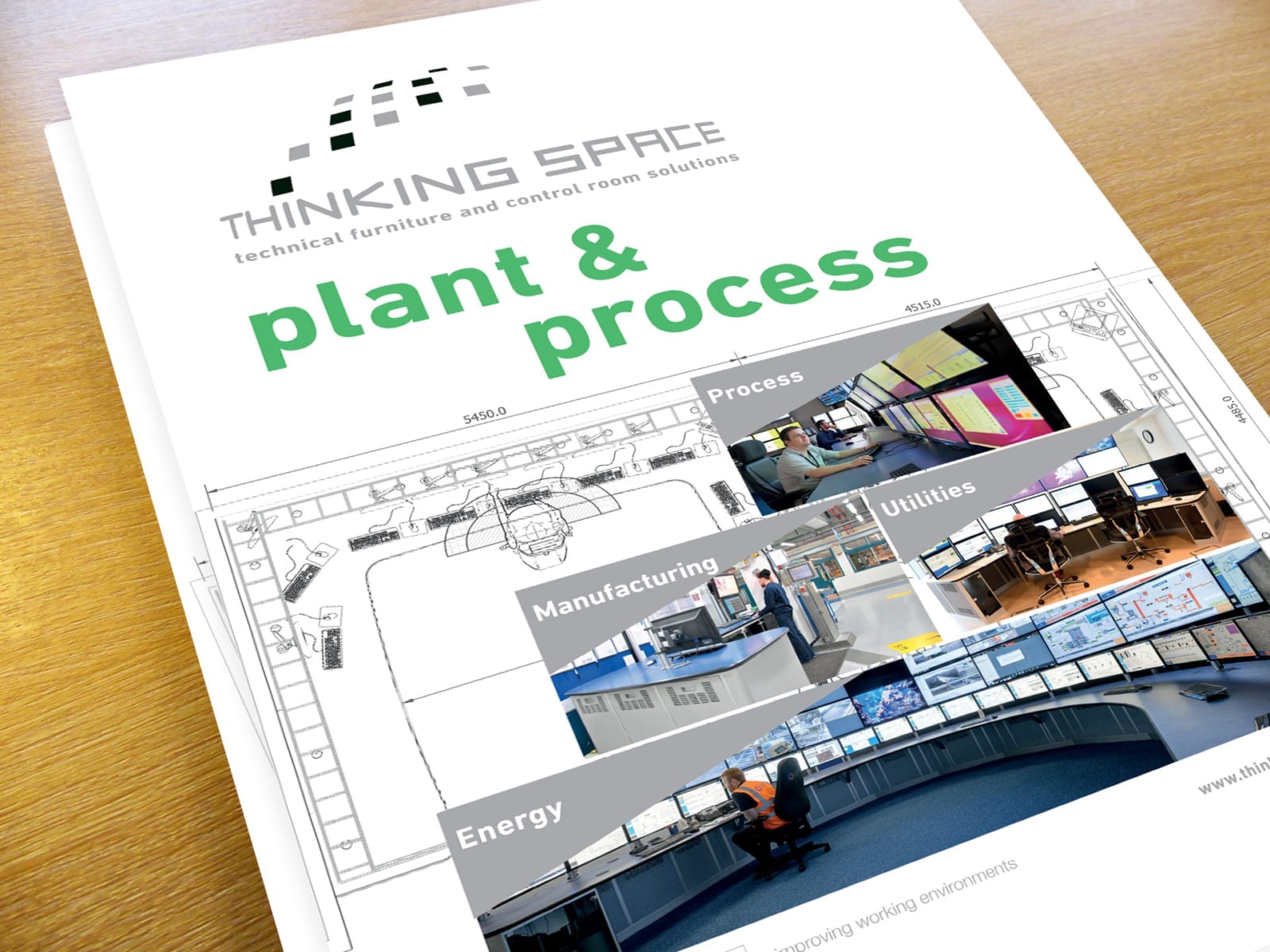