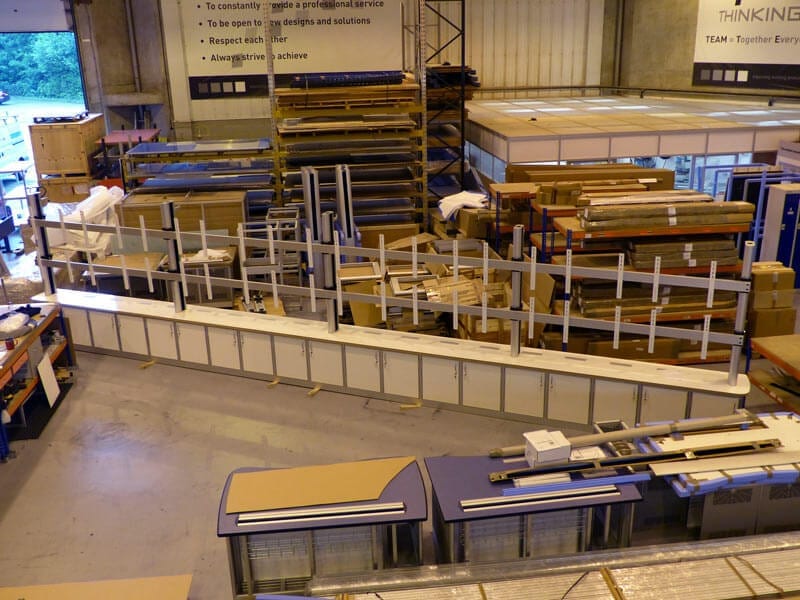 In the factory this week July 2017

Despite the holiday season, the factory is full to the brim with exciting new projects being assembled, including one to beat all records so far with some large proportions too. We find out what’s in the factory this week in July 2017.

First up, an MW Video Systems project is currently being assembled, consisting of a set of production desks, bound for a multi-media studio at a football club. The desks will be 12.3 metres and 10 metres respectively, creating a professional Audio Visual suite for the club.

So, despite the holiday season, it’s business as usual here at Thinking Space!

Get in touch with us if you have a control room project for us. 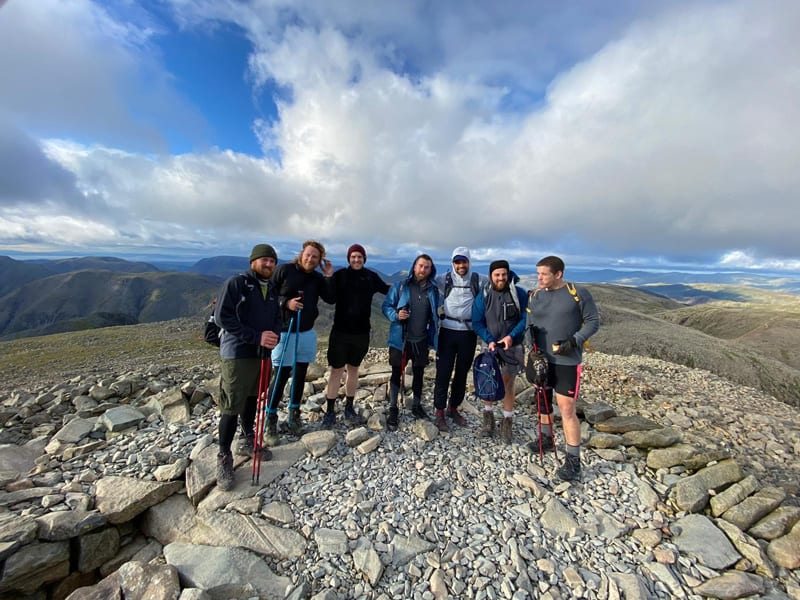