However, what you didn’t know was that we already had a “Teddy” here at Thinking Space. This teddy could not be introduced at the time, as he was otherwise engaged.

But now that he is firmly back on dry land, the introductions can commence. 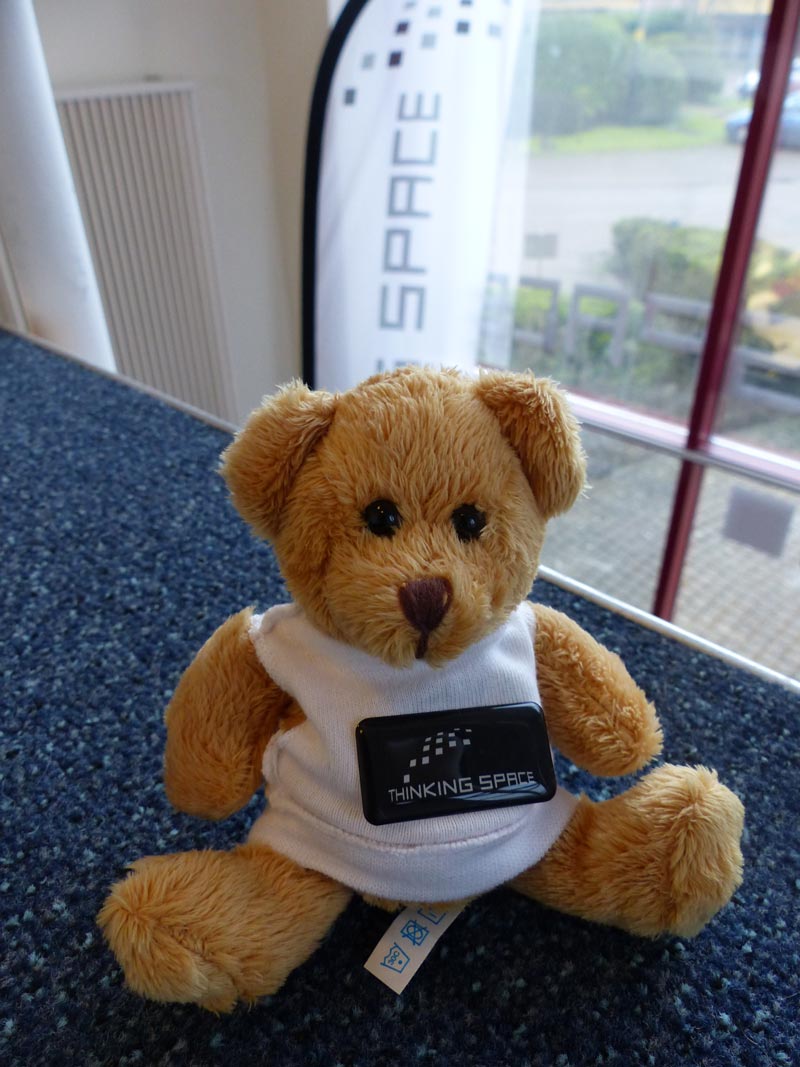 So, what is Travelling Ted’s mission?

As the company mascot for the year, staff will be asked to take Travelling Ted away with them, whether on holiday or for business. They’ll need to take a Travelling Ted selfie as proof. This will culminate in a very special competition at the end of the year in aid of our chosen charity for the year, Rose Road Association.

To kick off this event, Travelling Ted has already made his maiden voyage, and what a voyage that was.

Our Managing Director Wayne Palmer recently took time out to sail the Atlantic, from Gran Canaria in the Canary Islands to Antigua in the Caribbean. And guess who accompanied him on the voyage? None other than our furry mascot, Travelling Ted #TTtrip1!

As well as experiencing some fine weather, rough seas, and whale watching, Travelling Ted obviously has sea legs and didn’t let us down on board. Though I am not sure how much of help he was to the yachts’ crew.

Where will Travelling Ted’s next adventure be? … 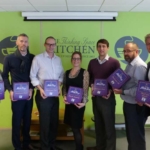 And all Because the Managers Love Milk TrayBlog 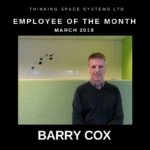 Employee of the Month March 2018Blog, EOTM
This website uses cookies to help improve your experience. Find out more