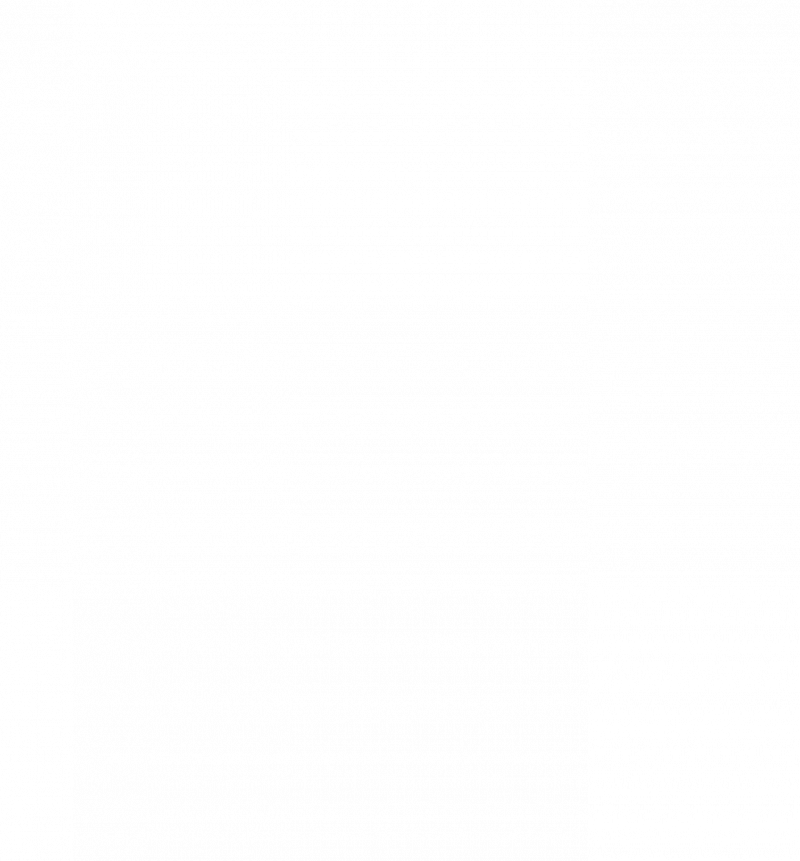 When Travelling Ted met the Rasa

Last week, our mascot Ted was given another outing by guardian Tony, as they headed to Wales for the day. Travelling Ted met the Rasa during their visit to clients’ Riversimple in Powys. The Rasa is a  groundbreaking hydrogen powered fuel cell car which has been developed by the company to eliminate the environmental impact of cars.

Learning that the car has recently featured on BBC’s The One Show, Travelling Ted was keen to get in on the limelight. Following his tour of Goodwood last month, car-crazy Ted was in awe of this innovative two seater. He quickly turned into a right pest by maing his way into various photos with the Rasa.

A big thank you to our hosts Riversimple for allowing our mascot to climb aboard…you were great sports! 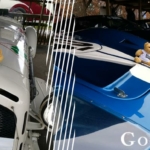 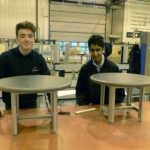 A week of work experienceBlog
This website uses cookies to help improve your experience. Find out more