This week saw another bunch of bakers take to the kitchen for the TSS Bake-Off 2018 Heat 2.

First up, we had Connor, who baked up a delicious three tier sponge cake. In the manner of the theme, his cake was a birthday cake, and even more relevant, Connor was also celebrating his birthday. Don’t think he blew the candles out though. 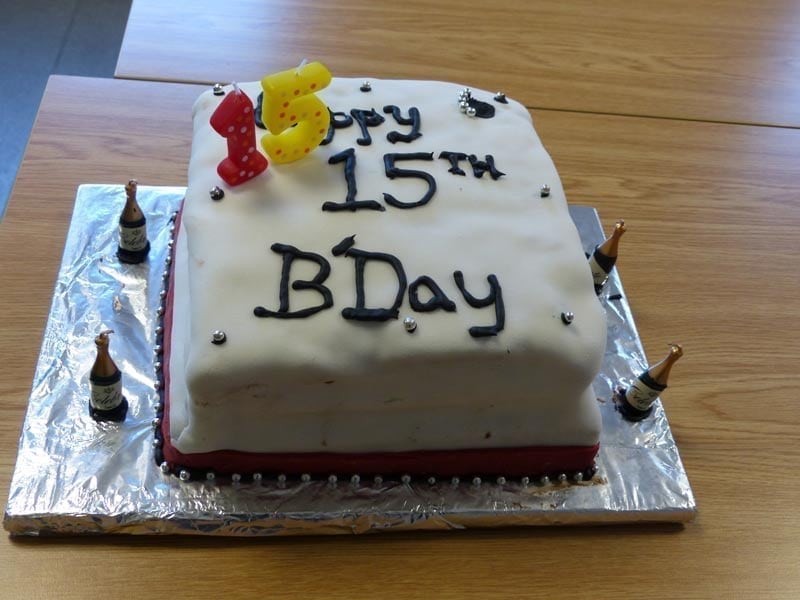 We also had Tina, who took the 15 year anniversary of the company symbolised by a watch. Her banana and chocolate chip cake oozed healthy…apart from the icing of course! 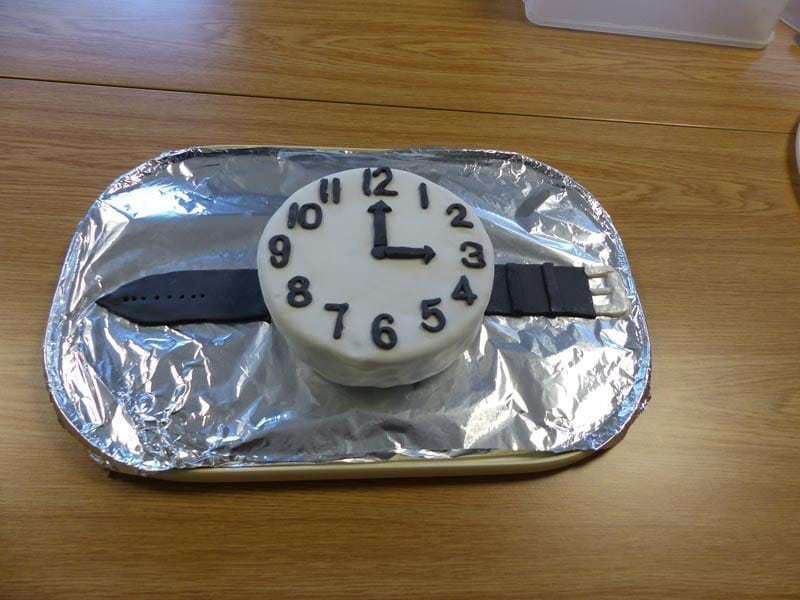 Then we had Katie, our cleaner who turned up with a tiered sponge offering. Decorated as another clock theme, she had even created a crystallised face with crushed up foxes glacier mints. There were plenty of sweets to go around too on Katie’s bake, including a secret compartment filled with sweets inside! 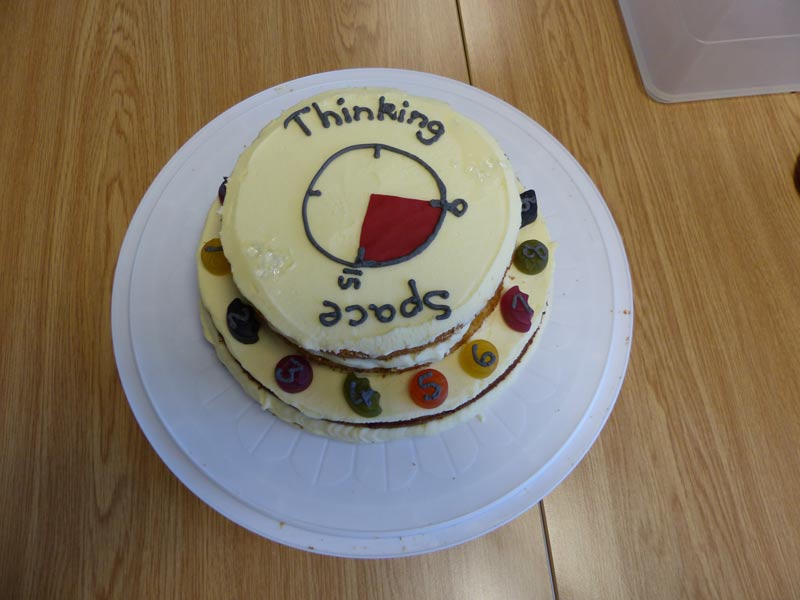 Finally, a later entry to the proceedings but making it just in time, Sam speedily delivered a fresh cream strawberry sponge cake. With mouthwatering strawberries adorning the creation, it was definitely a fork job when eating it. 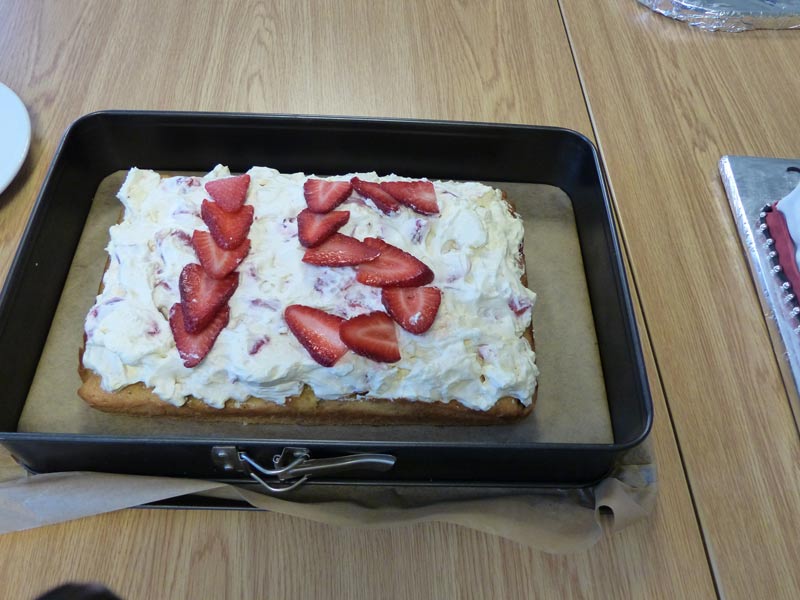 …Tina wins heat 2 and is into the final!

Find out who else in the final… 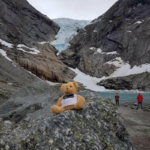