We are proud to reveal that our Australian Managing Director Lee Evans is currently fighting fires. Lee is volunteering as a Deputy Captain with the NSW Rural Fire Service. Lee has been on the fireground from mid-December and throughout the whole Christmas break, fighting the current ongoing fires along with other APPIN RFS members. 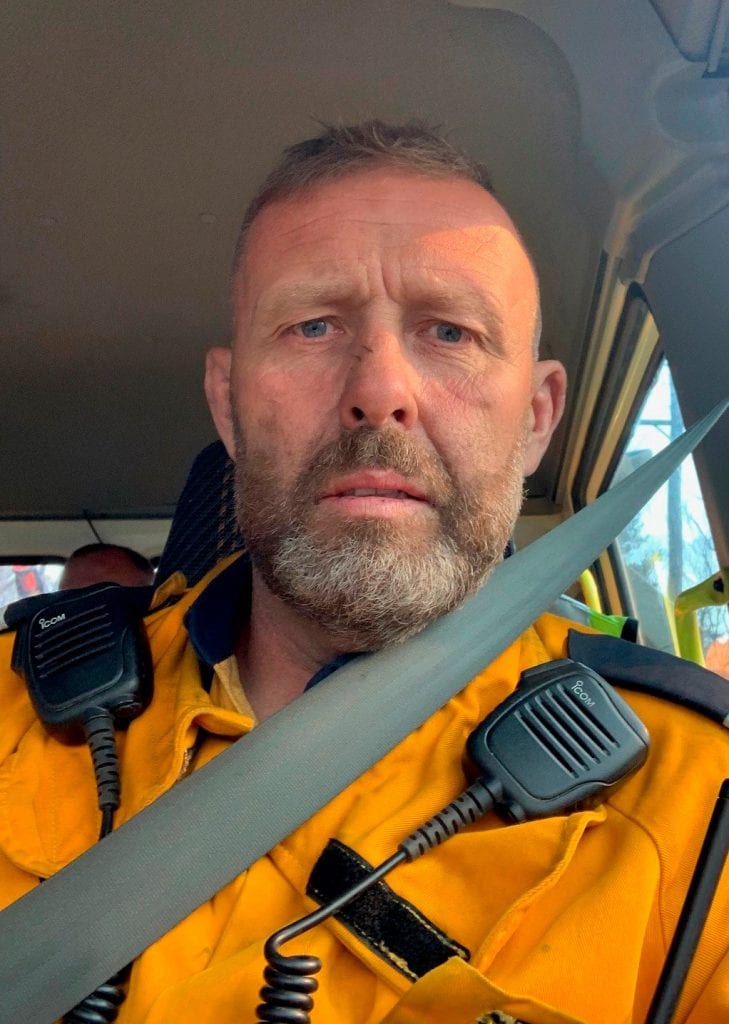 Above: Lee Evans is volunteering with the NSW Rural Fire Service and ready for action.

Almost 130 fires are currently burning in NSW, with around 2000 firefighters out across the fireground at the Gospers Mountain, Green Wattle Creek and Currowan Fires.

It was reported back in December by the Sydney Morning Herald, that the fire at Gospers Mountain had already left devastation seven times the size of Singapore. BBC News on the 6th January reported that almost five million hectares across NSW have been affected and at least 24 people have been killed so far, including three volunteer firefighters.

With temperatures set to rise again this Friday in Sydney and along the South Coast, we wish Lee and his crew well and a safe return home. 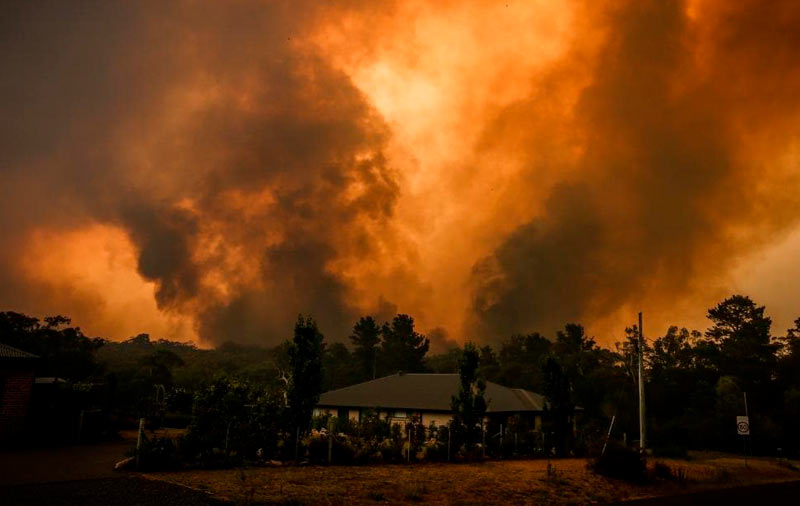