Employee Focus: The Employee of the Month Award

We couldn’t have got to the end of the year without the support of all our employees who have shown commitment, dedication, flexibility and sheer hard work during these unsettling times.

Whether they have had to continue working in the factory,  working out on customer sites or having to work at home remotely, we have all had to adapt to a new way of working this year.

In recognition of this, we pay tribute this month to our employees in a series of articles to see out 2020.

This week, we focus on our Employee of the Month Award, otherwise known as EOTM.

Thinking Space have always aimed to reward those employees who have gone above and beyond their role to achieve success, whether it be for exceeding customer service, making an impact, displaying good teamwork or for personal development.

So back in January 2012, we brought in our Employee of the Month Award, to give thanks, show appreciation and highlight the achievements of our staff publicly. This award continues today, with recommendations made and agreed by the Management Team and the announcement made at the company meeting each month.

Back then, the reward consisted of:

Over the years, we’ve had individuals and teams receive the reward, and at times, we’ve rewarded the whole company for their efforts when everyone has gone above and beyond their role in helping Thinking Space and Kanya UK to success.

The reward too has been refined over the years and now includes a meal voucher to spend with family at a restaurant of their choosing.

We also now include a Q&A interview with the successful employee each month, in a bid for you to get to know them better. We’ve had some unusual answers, but some even more unusual questions…’marmite, love it or hate it?’.

We've trawled through the library to find a few statistics about our Employee of the Month award to share with you...

Who did the first ever award go to?

James and Roger in January 2012, for an excellent month of output for Kanya UK.

Both James and Roger are still with the company, and have since gone on to receive 10 year anniversary awards.

What team wins were there?

Most involved the sharing of sweets and chocolate, but one involved pizza for all!

Who was the Honorary Employee of the Month in May 2018?

Who has won the award the most?

Roger Keith has received the award the most out of all current employees, (and not including team awards). Roger has won it a total of six times!

Which of our employees loves Marmite?

Myles and Adam have so far owned up to this. Ideas for Christmas gifts perhaps?

Which employees have admitted to meeting a famous person or celebrity?

Quite a few of us have met ex-Southampton Football Club Manager Lawrie McMenemy when he came to our current factory premises in 2012 for our official opening ceremony.

However, our Q&A’s revealed that Mike Day has met the most famous person. He met Tom Hardy at a boxing match!

And on that note, our new Employee of the Month for November just happens to be Mike!

We focus on the work of the Culture Team over the years, from fundraising, having fun and improving the working environment of all. 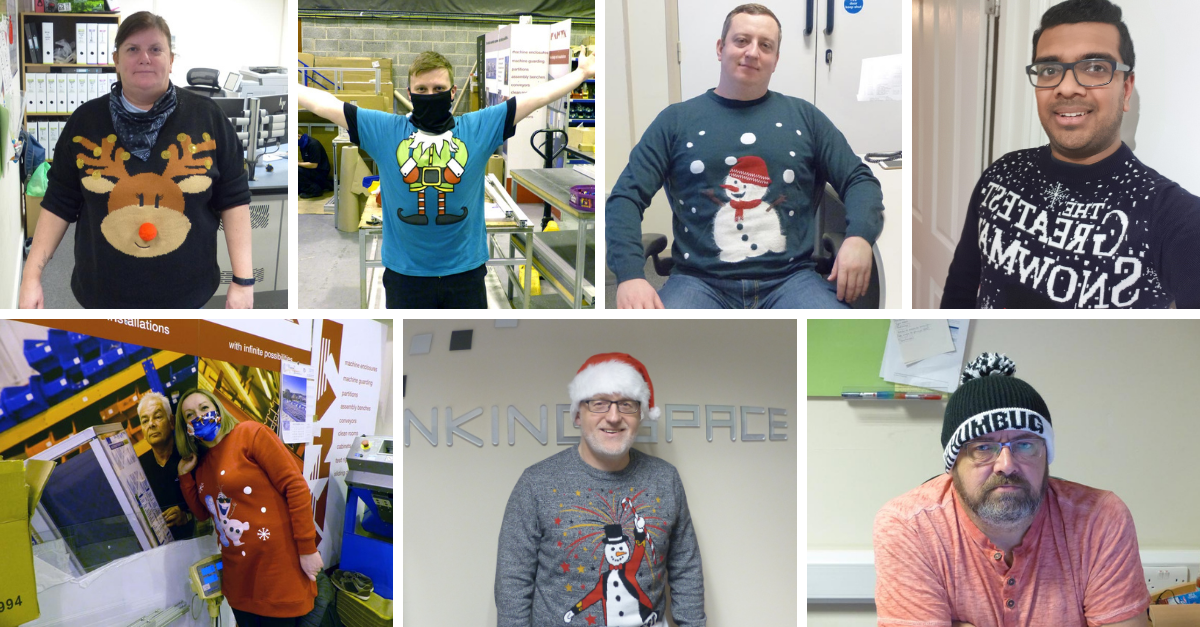