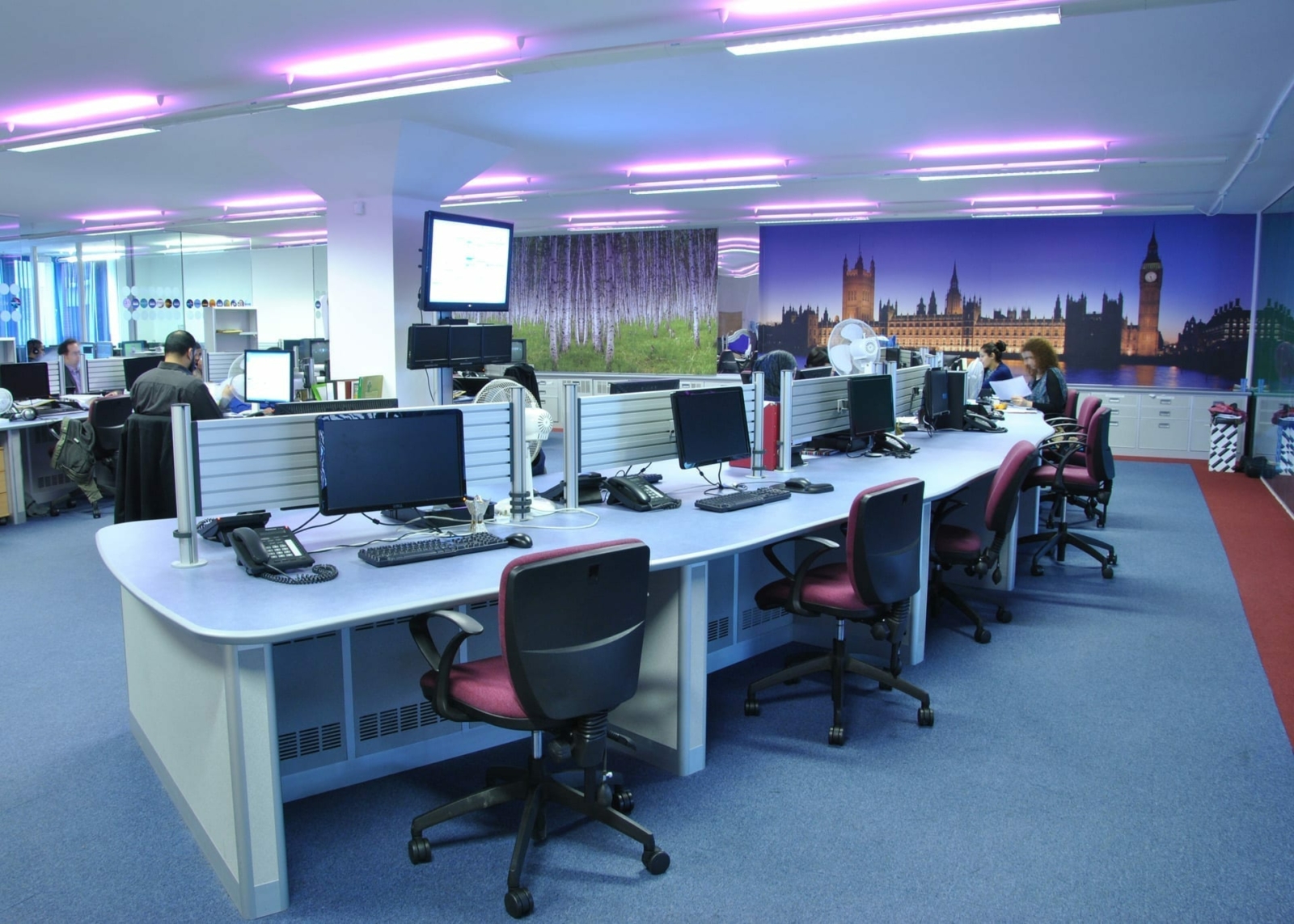 Thinking Space has been working with the Islam Channel since 2008 on the design of new broadcast furniture for the sites in central London. The work has included furniture for their production, editing, and post production suites.

The Islam Channel has invested in the refurbishment of their two office floors on Bonhill Street and their broadcast studios on Cleveland Street.

Bespoke storage solutions were also provided to accommodate all the necessary filing and paperwork. The new technical furniture was supplied as part of the Islam Channel’s overall refurbishment project.

Within the Islam Channel’s broadcast studios, Thinking Space has supplied monitor walls and desks for its broadcast and editing suites. The desks have been designed to accommodate the necessary rack-mounted editing equipment and desktop mixers. 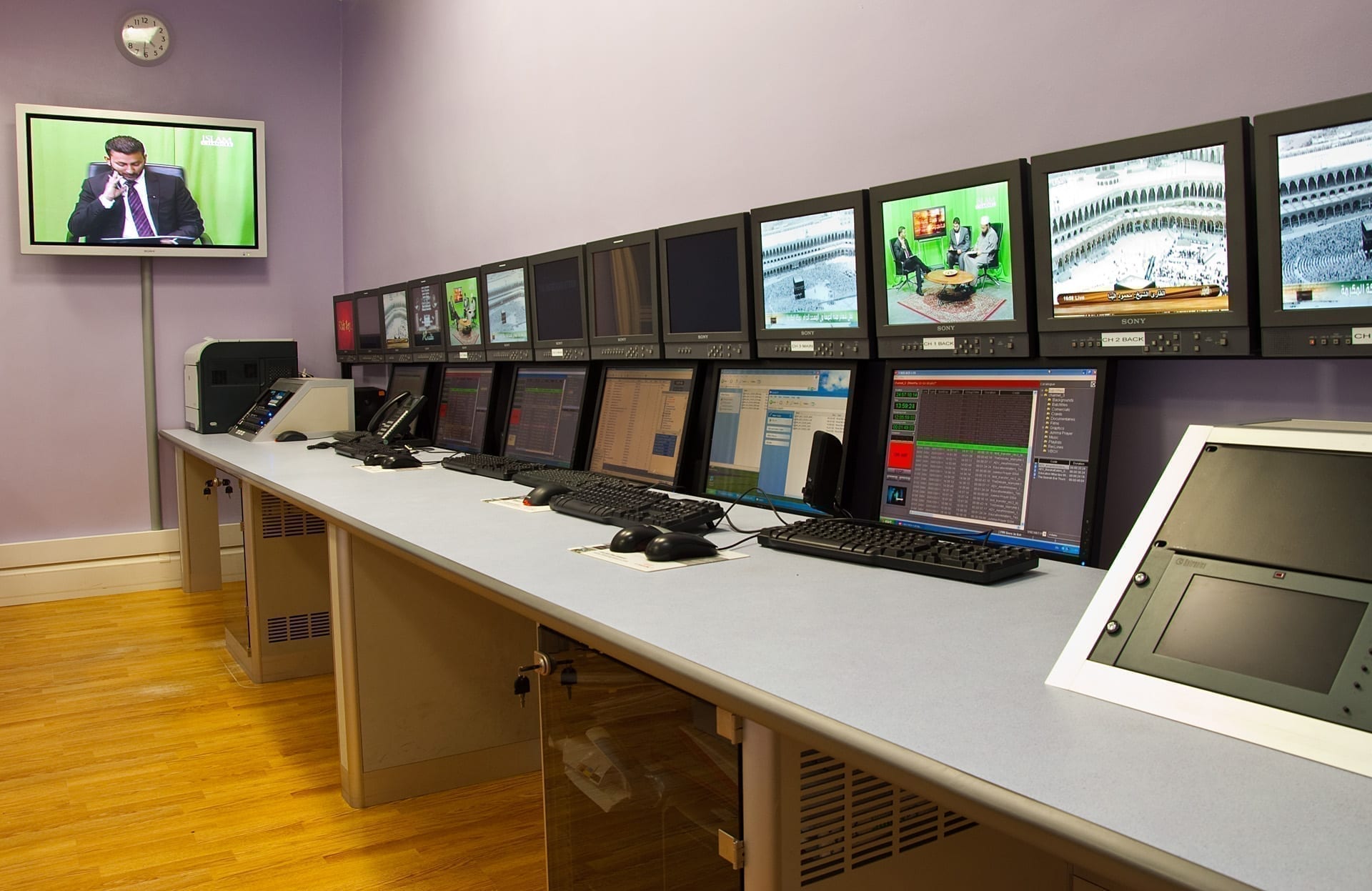 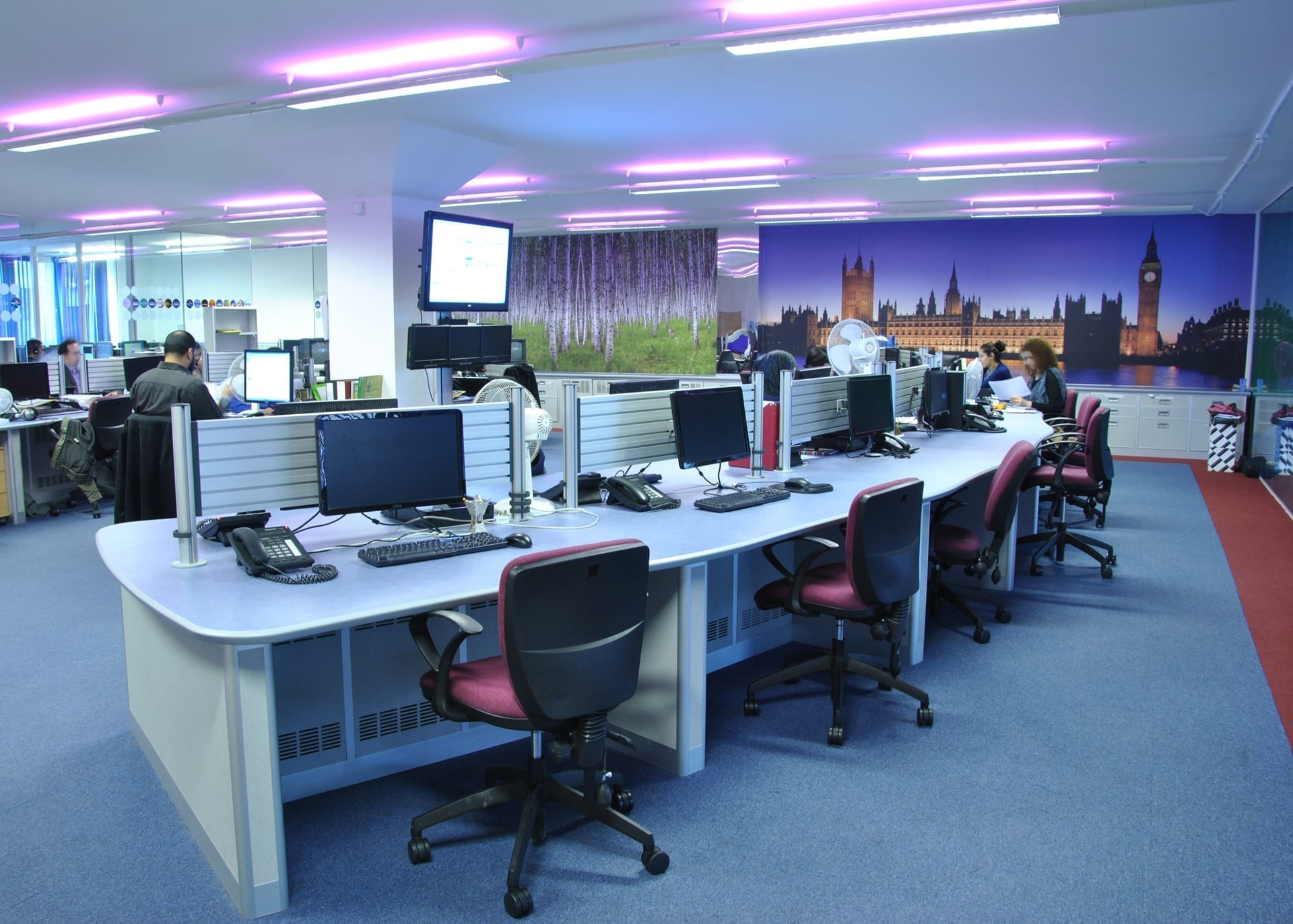 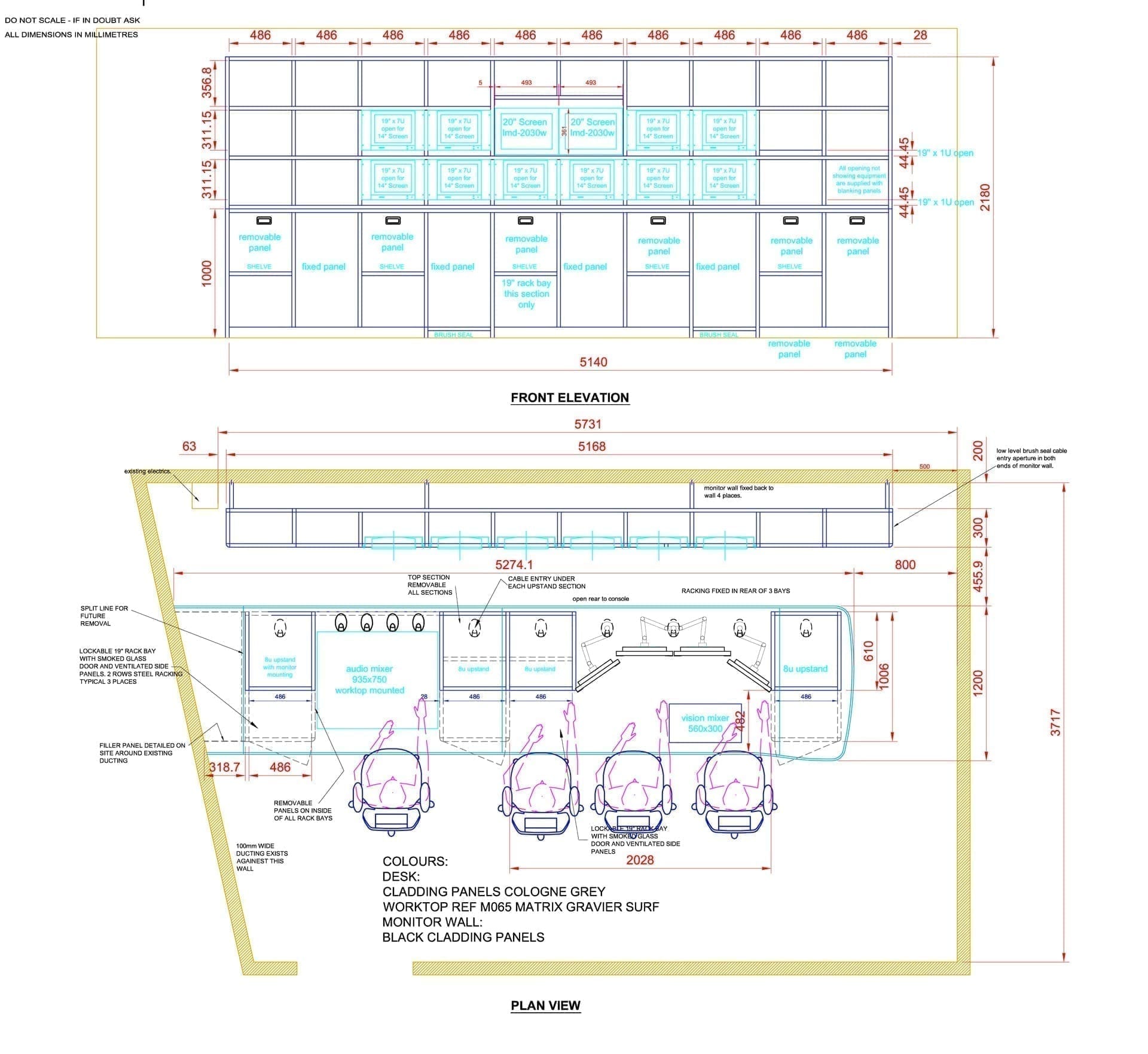 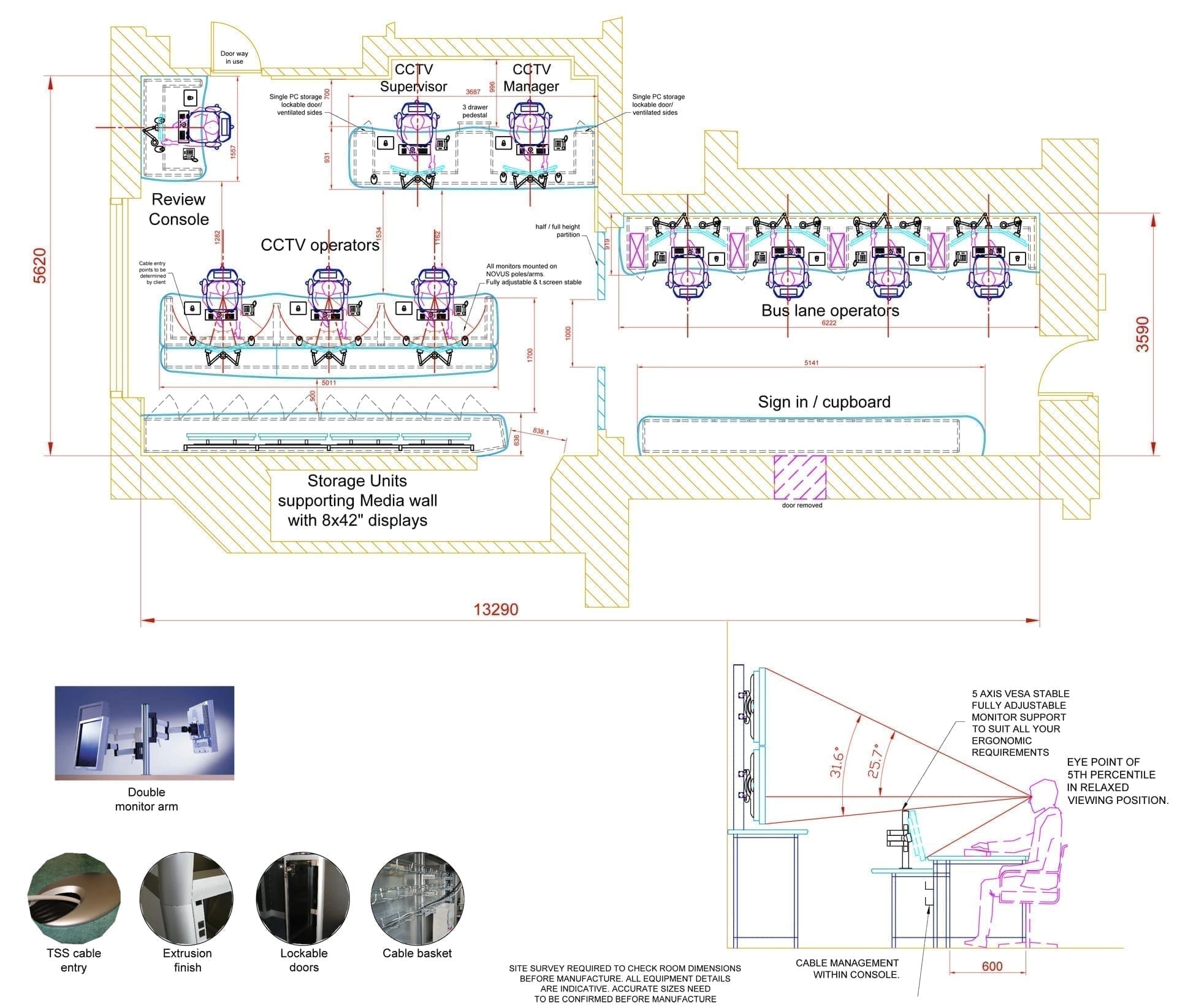