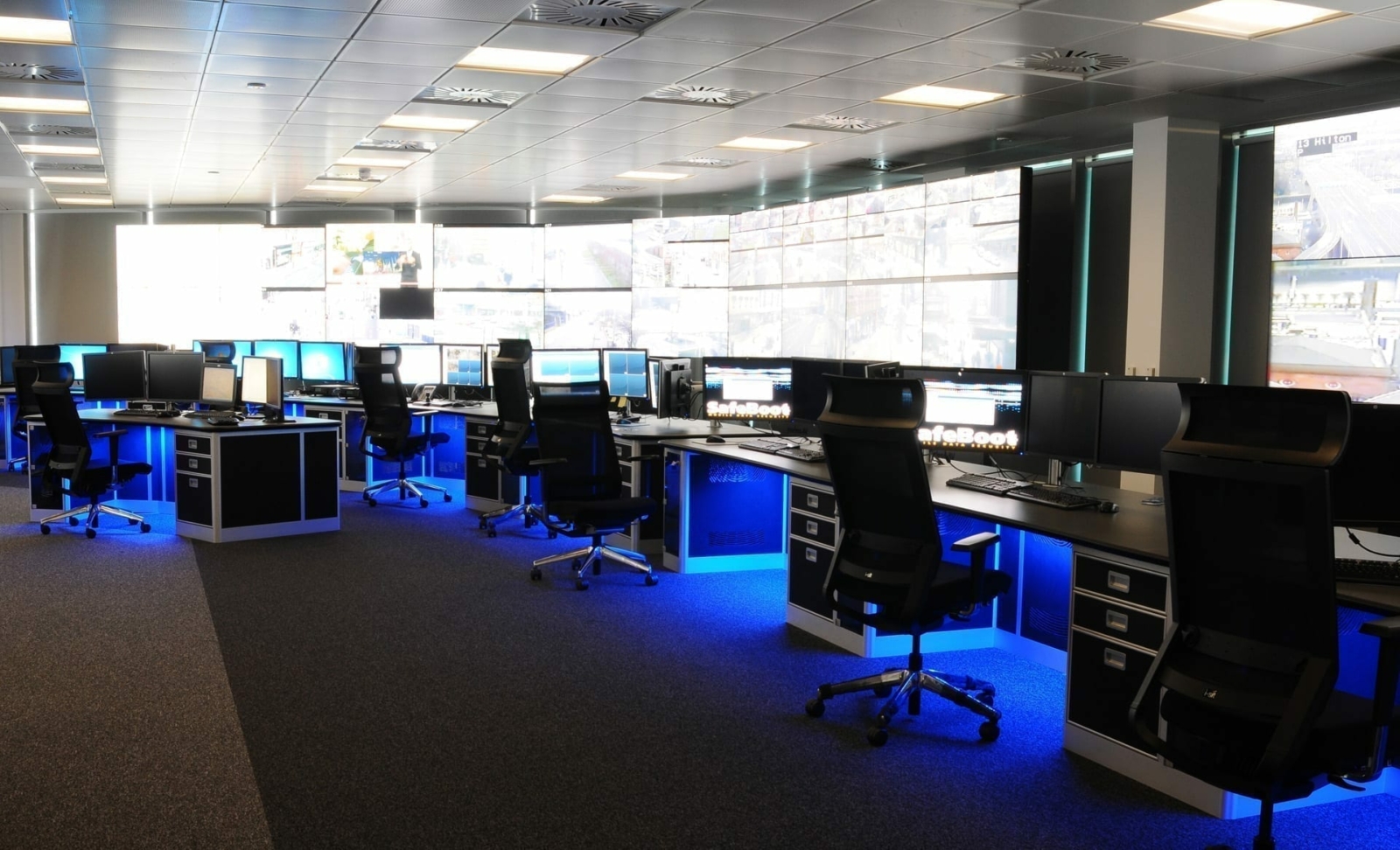 The center is responsible for keeping the city operational and safe for the Commonwealth Games this summer and beyond. It is currently the largest control center in the UK.

In January 2013, Glasgow City Council, beating competition from over 20 other councils, was awarded $33 million in funding from the Future Cities program. The aim of the program was to show how technology can be used to make life smarter, safer, and more sustainable.

The new control center, which was officially opened by councilor Gordon Matheson, leader of Glasgow City Council, in February 2014, formed part of the overall program.

Each console was designed for the individual roles within the amalgamated control center, whether it be for traffic, emergency services, or security roles. Duty manager positions were also included in the design, to ensure optimum viewing of operations.

One console is height-adjustable to meet special physical requirements. Eighty five no. Novus monitor arms were provided to ensure that all operators were equipped with ergonomically positioned monitors. 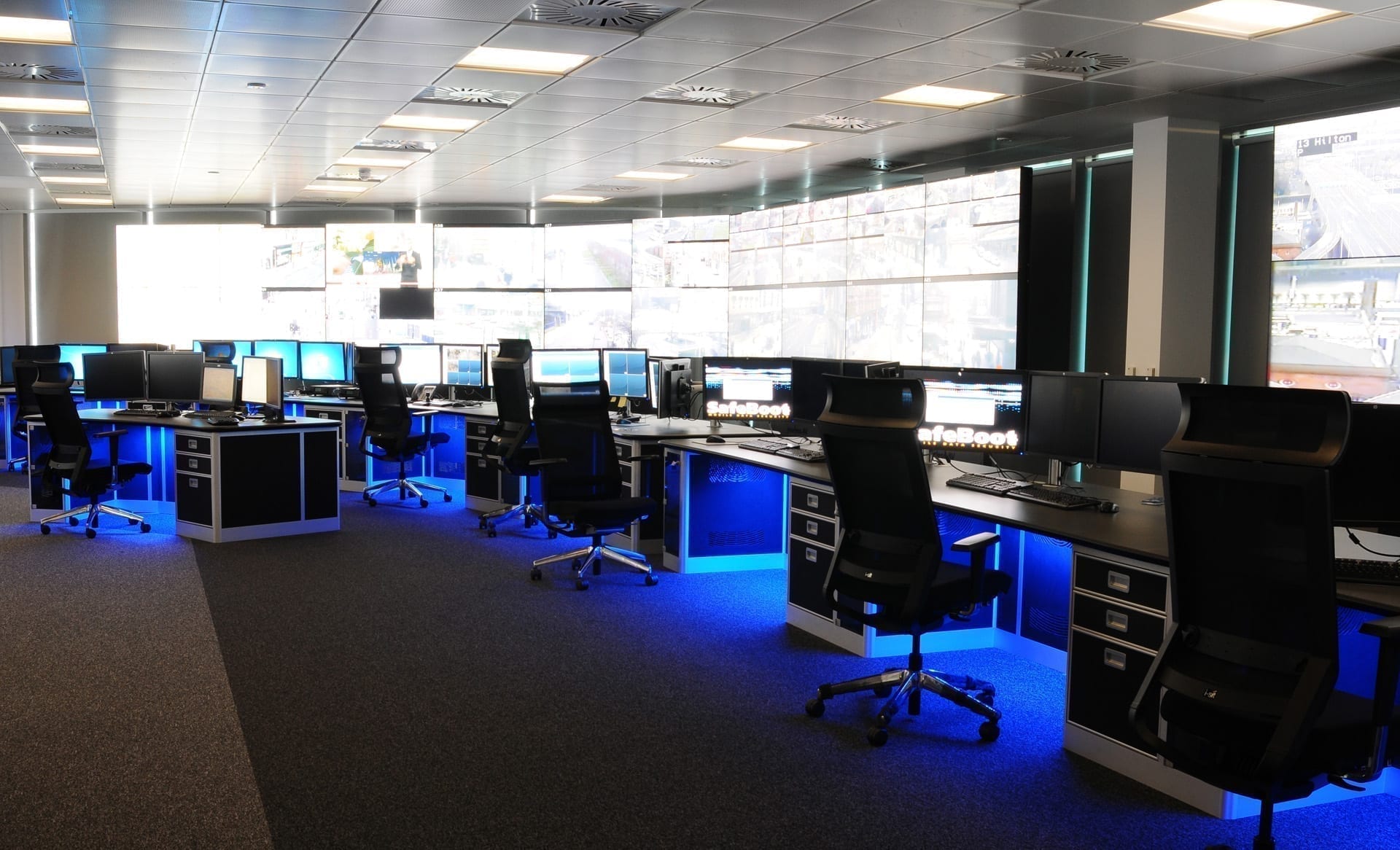 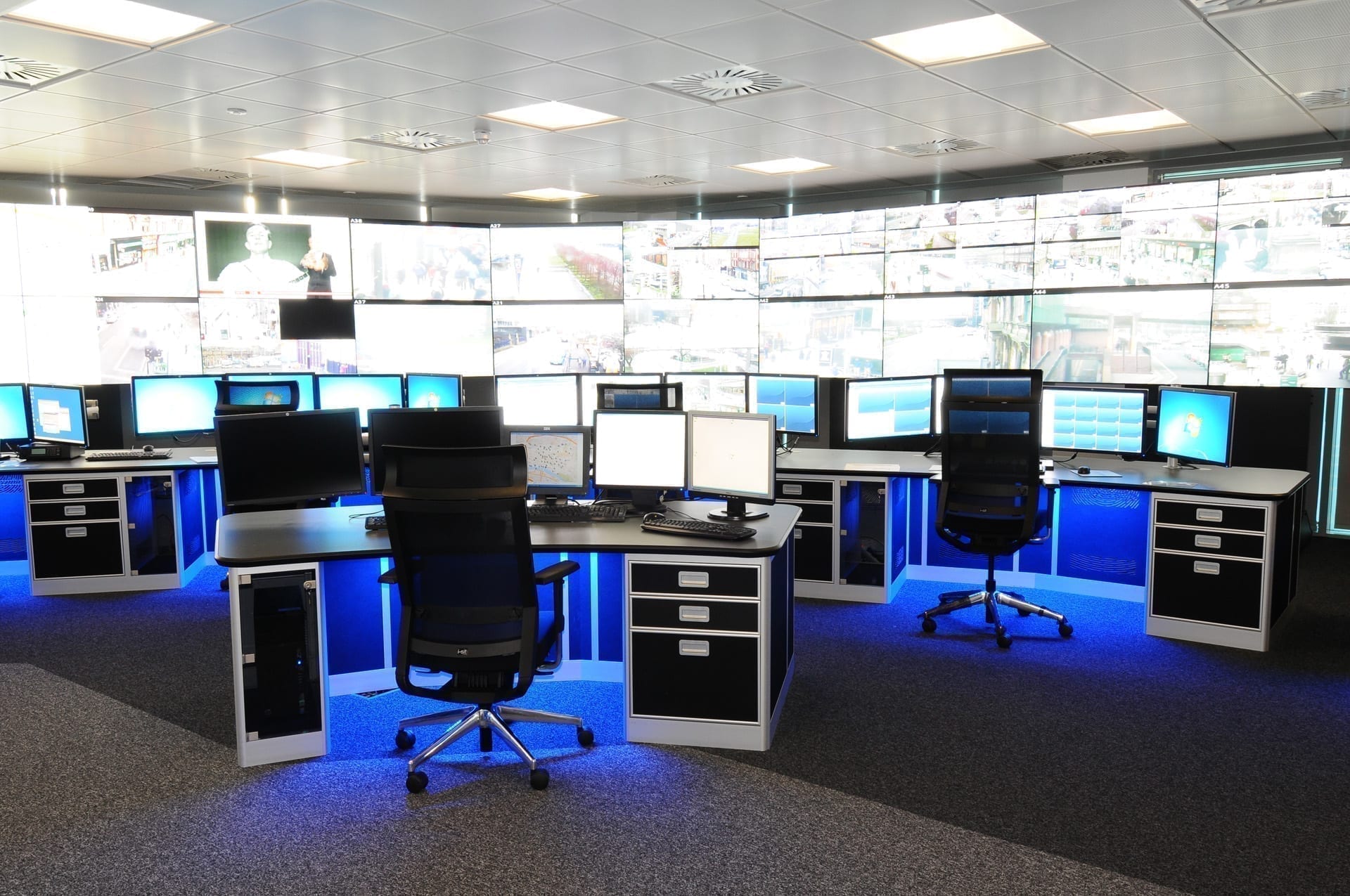 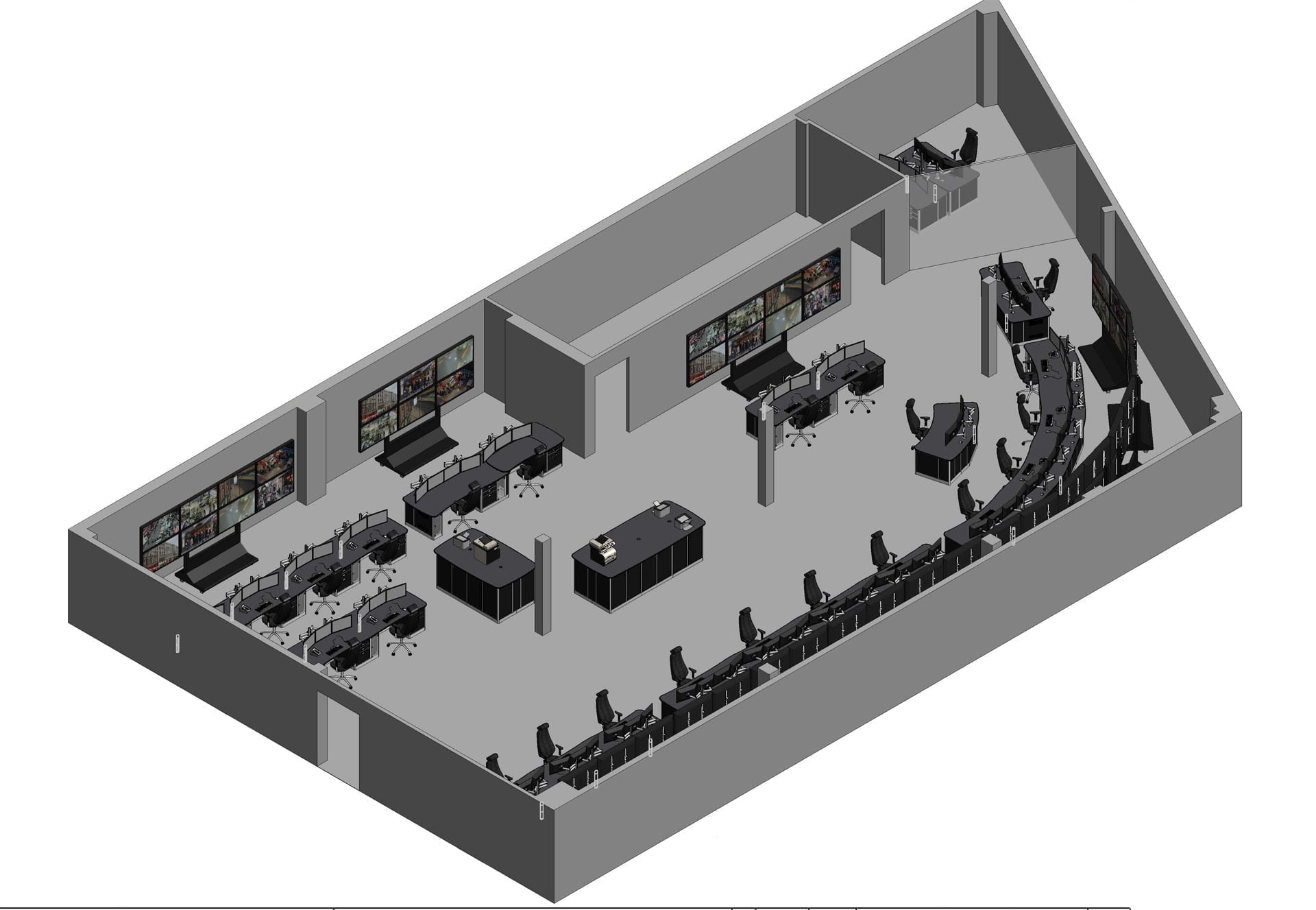